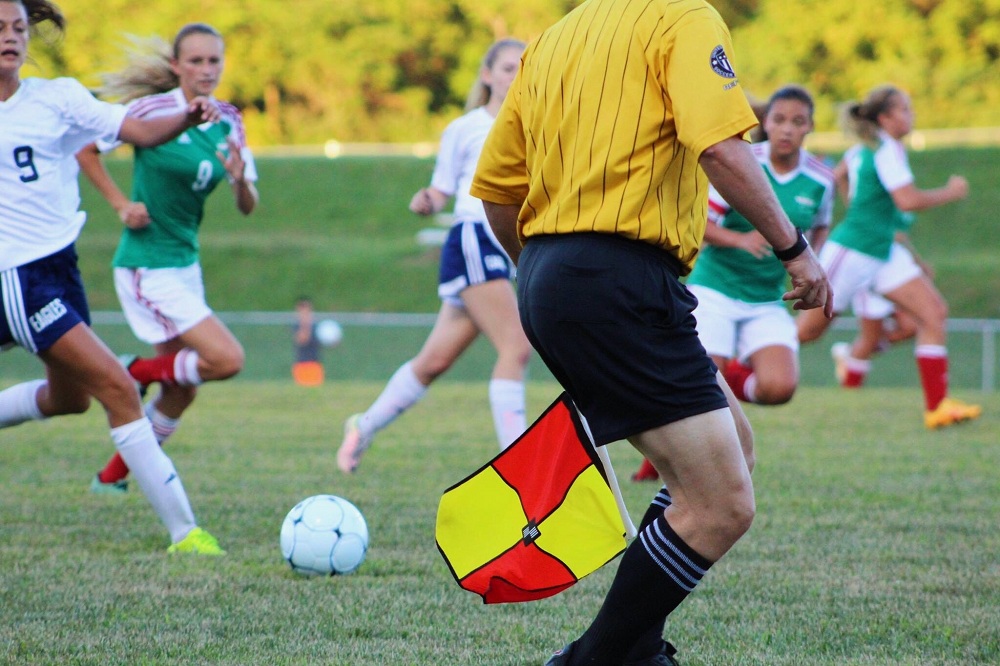 What Icarus Taught Me About Doping in Sports

Immersing yourself in a medium, whether it’s your work, hobby, or obsession, reveals something about you and what you do. That’s what athletes do, and that’s why there are only a few thousand of them in any country. Not many people have the same relentless drive as they do, and though they’re exposed to the hidden side of their profession, their will to succeed often overpowers any ugliness. Sometimes, they can even go beyond what’s sensible in order to win.

This pursuit of excellence is in full, eye-opening display at Icarus, an award-winning documentary about doping in sports. The creator of the documentary, Brian Fogel, becomes as much of a subject of his work as did Dr. Grigory Rodchenkov, the Russian sports scientists who helped him use performance-enhancing drugs (PEDs) without being detected. That was the whole point of the documentary, to test how long he can continuously use PEDs without alerting the authorities. Mr. Fogel was fascinated by the subject because as an amateur biker himself, he wondered how Lance Armstrong could have gone so long in doping without being detected.

In the process, he experienced firsthand what’s it like to overload your body with testosterone. He documents his erratic moods brought upon by using PEDs, the performance boost he got, and, of course, how easy it is for doping athletes to get away with it. Any sports fan should really watch the documentary, as it is as riveting as any dramatic, fictional movie you’ll watch.

Nonetheless, there were far bigger points in the documentary that didn’t get highlighted so much. And as a sports fan, I sure was glad to know what it really looks like when you dope. 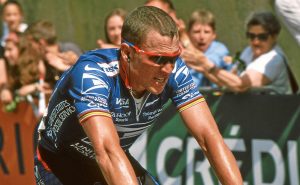 Doping is illegal in any sport. Let’s get that out of the way. It provides a way for some athletes to perform beyond what they’re physically capable, which is the entire point of athletics. If any athlete gets caught doping, they are going to pay an insurmountable price of losing the trust of his/her teammates, fans, and coaching staff. And the more an athlete does it, the biggest the price to pay. There’s no better example than this spectacular fall from athletic heaven than Lance Armstrong, the former seven-time Tour de France champion.

But does it really improve an athlete’s performance? What Mr. Fogel found out is that PEDs provide a boost when you’re training, and a large money drain for any athlete. He wanted to win the Haute Route, the hardest amateur biking event in the world, after coming in 14th out of 440 in his first try. So, with some help from his friends at UCLA, he was able to dope pretty easily. The effects were astounding. He increased his FTP (functional threshold power), his ability to sustain the highest average power for an hour, by 20%. It’s like batting at full strength with laser-like focus, with you as the only hitter, for an entire inning.

When it comes to helping you win, however, the P and E in PEDs disappear. Mr. Fogel didn’t win and, in fact, dropped 13 places down to 27th in his medically-boosted race. But in terms of discovery post-PED-assisted-race, nothing was more soul-crushing to sports fans that anybody can get away with doping. He had help in the form of Dr. Rodchenkov, but if you’re a professional athlete, it won’t be hard to get assistance. You have millions and all the connections you’ll ever need, and a guarantee that you won’t be caught, so why not?

That question ruined sports for me for a long while. You sort of glean toward the entire world of sports while watching the documentary. Lance Armstrong, his main inspiration for making the film, was once the most tested athlete in the world. Not once did anybody catch him doping; he just admitted to it and never challenged the charges. It’s like the Al Capone situation; never got caught doing what he admitted was he actually doing all his life, but he finally found some prison time due to tax evasion. It made me think about my favorite athletes. Is Cristiano Ronaldo been doping all this time? Is Shaun White a dope head? Is PED the secret to LeBron James’ sustained excellence?

It was a process to get out of the hell this documentary put me in. I started to look at athletes, and sports in general, more realistically and logically. If there was a chance for any athlete to gain advantage, would they do it? Would their conscience do it? Would these performance-centered individuals stoop so low and cheat?

I’m no stranger to cheating in sports. I’ve pulle 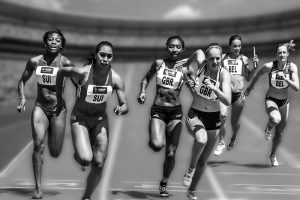 d shorts, play acted to get calls, bumped into an opponent a little too strong, and some other things I’m not proud to admit. But I can count in two hands how many times I’ve done it, if that makes my case any less incriminating. I also never have thought of buying any gear that can artificially enhance my performance; win or lose, I’m going to rely on what I’m capable of doing. Even if there’s some bias in maintaining that perspective, I thought that it’s one of the things that make me so captivated in sport. By the grace of whatever sporting god is out there, doping really isn’t as rampant as I’m not thinking it is.

What can I really do? Flame my idols? Say that Michael Jordan, Michael Schumacher, Michel Platini, Xavi, and Mario Lemieux all cheated? Couldn’t it be that all these sporting cornerstone, as well as most professional athletes, never doped? That they didn’t cheat their fans of the entertainment they got? 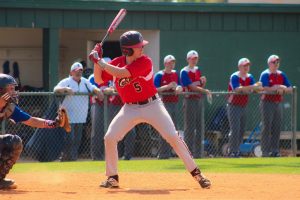 It was a hard road, but I admit I now have a more realistic view of sports because of the documentary. I still abhor cheating, and if any of my favorite athletes get caught doping, they should get the maximum punishment. But I also became more appreciative of athletes no matter what their status are. Going pro is a rare achievement, and many do it through sheer hard work and some talent. That’s what I choose to believe.

I wouldn’t put doping past any athlete, but that doesn’t tarnish my faith that they’ve remained athletically honest all their career. Other fans that I know aren’t so generous, but that’s them. For me and most probably the millions of fans all over the world, the displays of athletic magnificence we see every season may not be because of dope. It’s most likely a product of a brain and body molded by fierce competition and a unique will to win. 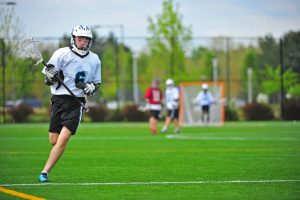 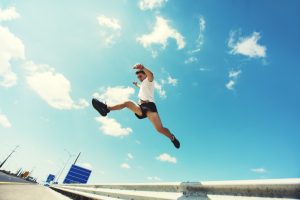 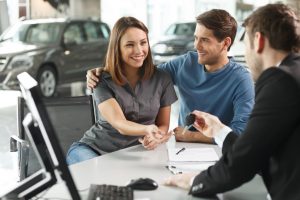