Should Sports Figures Be Role Models?

It’s inevitable for famous people to be sources of inspiration. It’s a byproduct of fame and, this has to be said, a lot of them relish being in front of the spotlight. They’re compensated extremely well for having a public persona, and to stay there, and we know all these, they maintain a profile that allows them to be extremely marketable or at least, audience-friendly.

This is more evident in sports than in any form of media or entertainment medium. You’ll see it everywhere. Athletes as inspirational figures for children is like sugar to ants, it’s going to happen whether you like it or not. Corporations aren’t one to complain, as they even fuel this illusion to make money off of kids who want nothing more than to wear what his idol is wearing. Or eat whatever cereal he’s eating. Or drink whatever energy drink or carbonated drink he’s drinking.

But, as consumers and citizens of this age, can we really hide behind a transparent wall? We know who these athletes are, and what their lifestyles are really like. Should they really be role models?

Make No Mistake, Some Can Wear That Cape

This is not to say that all athletes should just stop pretending to be marketing-friendly because they’re bad people behind the curtains. There are people in the spotlight that really deserves the attention for who they are and what they do. 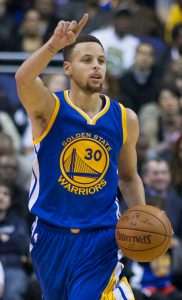 The first athlete that comes to mind is Stephen Curry, the star point guard for the Golden State Warriors. Not only is he playing like his team comes first, but he exemplifies everything about a good athlete. He replicates what values his dad taught him when he was young, and he had some kind of guidance. On and off the court, Dell Curry, a former NBA player, made sure that little Stephen knows how things work. We can see it on how he is in front of the spotlight, and how he was his entire career. He didn’t stop working when his career was so plagued by injuries, and look where he is now. A superstar on a max contract, with endorsement that spreads his reach throughout the world. Maybe it’s a façade, but people aren’t stupid. They know a good man when they see it.

If Stephen Curry fits the role model bill, then, of course, so do LeBron James. The greatest basketball player of the last two decades has a resume that allows him to check off every box to become an inspiration to everyone, not just children. Where to even start? Despite being surrounded by all kinds of temptations that come with being the best in his profession, he has remained loyal to his people. Maybe his decision to go to Miami tarnished his reputation, but he re-earned everyone’s admiration again and then some. Nothing exemplifies this pursuit of helping society to be better than his I Promise School, a one-of-a-kind project among superstars of his level.

Outside of the United States, Juan Mata and N’GoloKante personify good athletes. Juan Mata is encouraging soccer players to donate 1% of their salary, which is big enough to support a lavish lifestyle forever. With the salary of professional soccer players in Europe, 1% would be a lot. It would equal to a really generous donation, so imagine if an entire league did it. That league can have its own Red Cross, and support it for an indefinite amount of time.

As for Kante, he just does what he does and doesn’t go acting like he’s better than anybody. It may not be the typical role model type, but doing your work and keeping humble despite the success is something a lot of people would benefit to learn.

But, if you watch sports, these people are rather the exception than the rules. If given a choice, most athletes would likely go about their own way. In cases where we believed the projected image to us, though, we got burned.

It’s hard not to doubt anything you see on TV. It’s one of the byproduct of living today, in this exact period when the truth isn’t always as it seems. Even me, this kind of thinking grew on me and I’m not the most critical about things I see on television. That’s probably part because I just watch sports and a few programs that I know for certain is fiction. Nonetheless, I don’t warm to people on TV trying to please whoever it is who’s watching them. 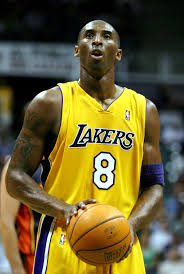 One athlete that I thought was a true stand-up guy was Tiger Woods. Chalk it up to receiving an amount of pressure no normal man can withstand, but his fame ate him. When allegations of infidelity arose, which he ultimately couldn’t disprove, I felt cheated. I can’t even begin to describe the ire of the biking world when Lance Armstrong was revealed to be doping. Now, he’s barely mentioned in any biking publication. Kobe Bryant too, which was the most damaging for me. As my basketball idol, I still can’t read The Smoking Gun’s article about his police interview after being accused of rape.

I’m an old sports head, and I know who I like. No one will replace Michael Schumacher’s clinical driving to me, no matter how much you scream Ayrton Senna’s name to my face. I will always pick Chris Paul ahead of Stephen Curry. There’s no amount of reasoning that will make me not believe that Paul Scholes is the greatest midfielder of the last 30 years. Give it a few years, and Aaron Judge will leave Bryce Harper so far behind that Harper’s salary will look like a loan to a bad business while Judge’s contract will be like gold that will only increase in value. These truths I believe no matter what, but it’s hard to turn a blind eye to who a person is, whether that person is in front of me or through the TV.

It’s the reason that as a Laker fan, I see Boston fans as people who are simply believers and not obnoxious assholes. It’s the reason I can never say that Allen Iverson was ever a good role model. It’s the reason Diego Maradona was not even half the player, and human being, Pele was. As an old fan, I know better.

I could very well be wrong about many things. But time has been kind to me in showing the real person behind the figures I routinely look up to. Maybe you should too. 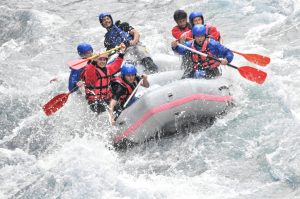 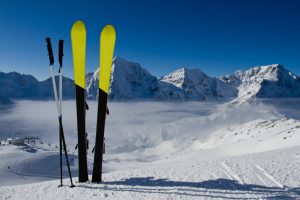 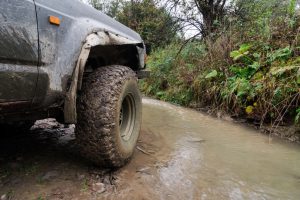 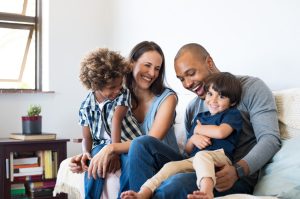