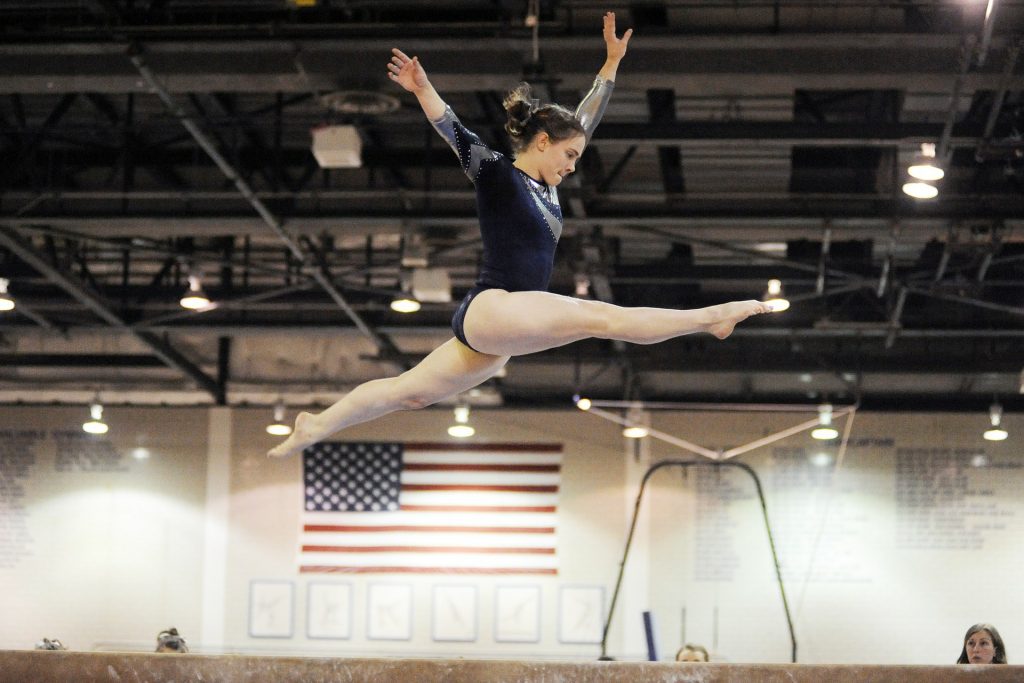 Is Gymnastics A Sport? I Don’t Think So

Listen: I’m a huge sports fan, have been for most of my life ever since my Dad and I started playing catch in our backyard. And while I do have my rabid fan moments (say anything about the Patriots and I swear we’ll have words!), I was raised to be appreciating not only of other teams (except for a couple of no good…never mind) but of other sports as well. There isn’t anything like the celebration of competition, and I live for that.

I said all of that just to give context to what I’m about to say next: I don’t think gymnastics is a sport.

I hear your collective gasps of disbelief, but hold on, before you chase me down with your PC/SJW pitchforks, hear me out.

First, let me be clear: I have nothing but respect for gymnasts and gymnastics. It takes more than just guts to leap over a pommel horse or get on a balance beam, it requires grace, skill, and sheer physical supremacy. If I even attempted half of what these amazing gymnasts did on a regular training session, I would straight-up die.

But if you asked me, is gymnastics a sport? I would say, I don’t think so. Here’s why:

So while many will argue that games like chess, Poker, or hell, even those video games like DotA or LoL have points, they lack, what I think, is one of the crucial aspects of a sport: physical athleticism.

(Some people might argue that superior reaction times and hand movement are what separates gamers from e-sports athletes, but that’s another discussion for a different article)

Of course, no game is ever completely objective. Take, for example, basketball. Sure, points are non-arbitrary and the rules of getting one are pretty straightforward: get ball in hoop. Get more or less points if you get ball in hoop from a certain distance. Simple, but referees can make judgment calls as to whether a play was valid, or if a player was traveling, or a foul was counted.

All of these could decide whether or not a team scores a point, but at the end of the day, it boils back down to that simple premise: get ball in hoop. For football, get ball in the end zone. Simple and non-arbitrary.

And then there’s gymnastics…

I’m not saying gymnastics doesn’t have these non-arbitrary rules, of course they do, but the problem, for me, is the judging. Let’s look back at our previous example: in basketball, if a player takes more than three steps while holding the ball, that’s traveling. A referee sees that and calls it. Fair enough. However, if a player takes a three-point shot and the referee sees that the player didn’t shoot it in the most aesthetically pleasing way, he can’t call a foul. That’s just ridiculous.

So why is it different for gymnastics?

Yes, I’m aware that there are certain points granted for gymnasts who perform a particular move on the beam, but beyond that, it all boils down to how the judges feel about a particular athletes performance. Did Judge A not like the gymnasts facial expression despite said gymnast performing a perfect dismount? Too bad, that’s minus points for you, buddy.

That’s one of the main problems I have with gymnastics as a sport: there’s no clear and definitive winner. Everything is decided by a panel of judges. Other sports like Football, Hockey, Basketball, heck, even video games, have a clear and definitive system of letting the teams and the fans know who is winning and who is losing.

A sport needs a clear outcome. Yes, it is a celebration of competition, but every competition requires a clear-cut, beyond a shadow of a doubt, winner.  You don’t get that for activities that need subjective input from judges. You might argue, well basketball has judges too!, and you’d be right: however, those judges are there to double-check on whether or not the referee made a good call. They’re not there to change the simple and non-arbitrary get-ball-in-hoop points system, they’re not there to give or take points for effort.

Listen, I know it’s hard to hear but, if your activity, no matter how physically demanding it is, requires judges from the four corners of the world to decide whether or not you won or lost, that’s not a sport.

How Do You Even Score?

Let’s go back to, what I think, is a fundamental part of any sport: scoring points. Usually, sports have very similar, very simple metrics of success: score more points than other team.

Now, how these points are scored depends on the sport, but they’re all fairly simple:

Then of course there are more complicated sports, like Baseball and Cricket, but the scoring system remains roughly the same: follow non-arbitrary metrics to score points.

Gymnastics also has a scoring system, and at its core, it’s all about scoring more points than other gymnasts. But how do these points work? What are their metrics of success? Are moves measured inch by inch by judges? How? Are there plus or minus points when a move in an inch too far, or close? That’s all up to the judges.

I have a few questions: first, who decides the difficulty? What are the metrics for scoring a particular stunt? If scoring points in gymnastics is all about movement, shouldn’t there be points in the effort? Or is it just, complete a stunt and get a point? But if that’s the case, who gets to decide how difficult a stunt is? And why did Gymnast A get more points despite failing at the stunt?

All of these arbitrary rules at scoring points is detrimental to the argument of gymnastics as a sport. There’s no clear winner and the outcome is up for debate. This, I think, is the reason why I feel like gymnastics is not a sport.

Now, before you start screaming at me like I’m some kind of lunatic gymnastics-hater, let me be clear: I do not, in any way, question the ATHLETICISM of gymnasts. If we’re talking about the peak of physical performance, then gymnasts rank really high for that. They are, in that regard, athletes of the highest caliber.

But if we’re talking about COMPETITORS, who are they really competing against: themselves, fellow gymnasts, or the judges? In basketball, you’re only real competition is the opposing team. Score more points than them, and no matter how badly the judges hate your team, they’re still going to declare you the winner.

Gymnasts are athletes. They take their bodies and mold them into peak physical shape, they perform feats of almost-superhuman difficulty with grace, and they make all of it look like a walk in the park.

But is gymnastics itself a sport? I really do not think so. 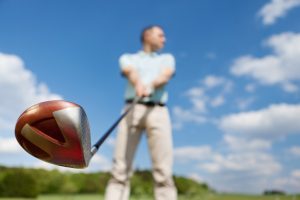 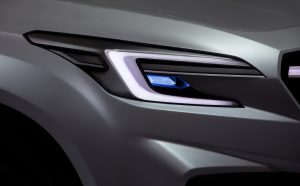 Get Ready for a Caribbean Water Adventure With These Tips 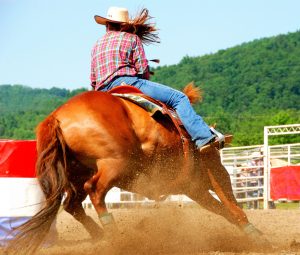 Tips To Get You Started in Rodeo

Get Ready for a Caribbean Water Adventure With These Tips

Tips To Get You Started in Rodeo